Aston Wylie hails from the humid shores of the Eastern Cape. During his 10 years of performing as a full time musician he has completed his music degree, toured South America & Asia as a soloist in the NMU Choir, toured South Africa & collaborated with artists such as Majozi & Richard Brokensha, participated on The Voice SA, released 3 albums with numerous singles including a 5fm indie chart NO1 and established himself as a sought after private & corporate entertainer. Now residing in Dubai, Aston looks to cement himself as an energetic & vibrant addition to the music & entertainment industry in the UAE. 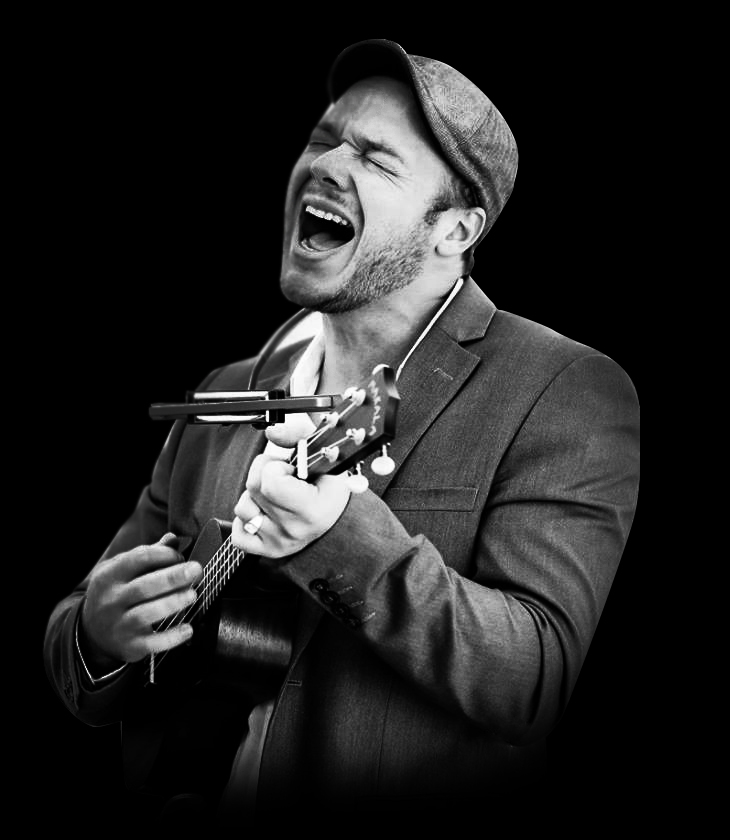