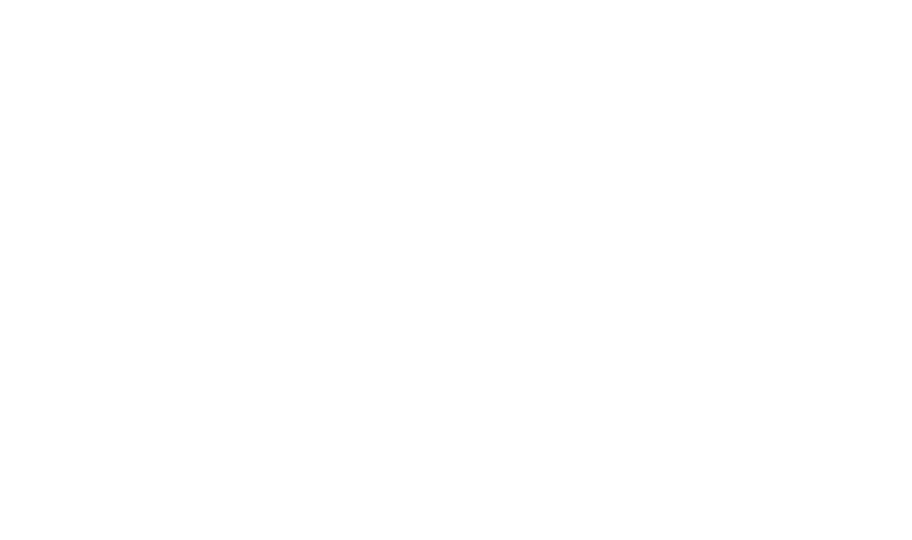 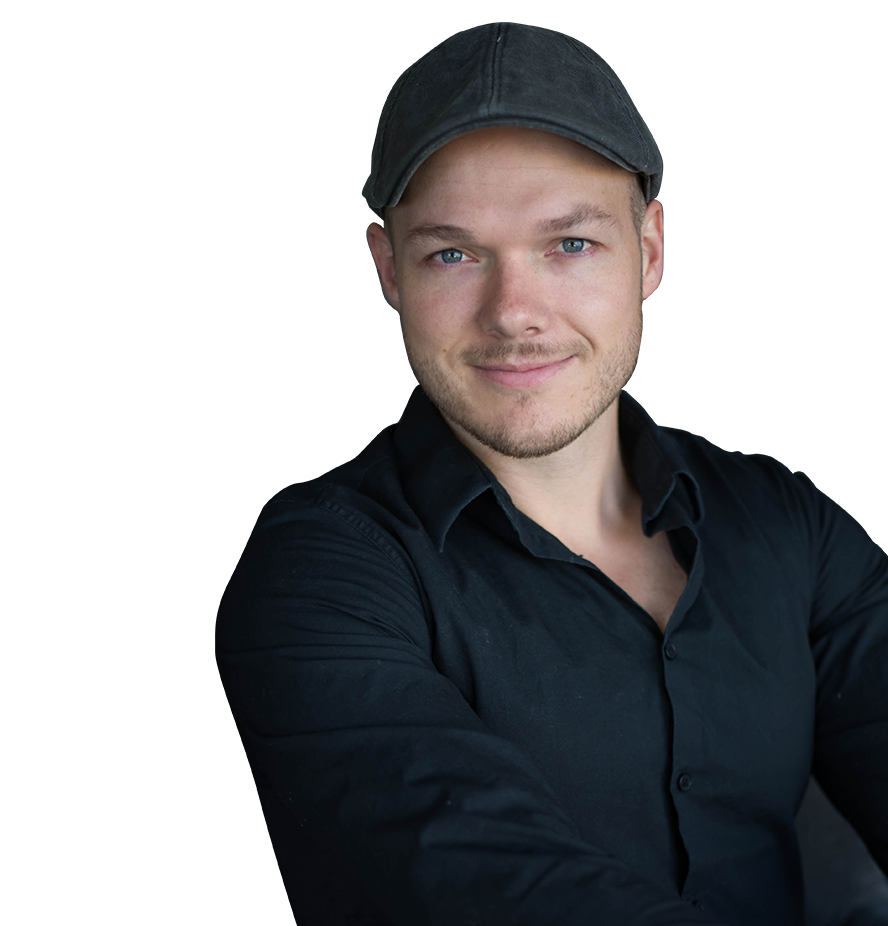 Professional live music performances for all events, functions and occasions including a decades experience as a wedding musician and corporate/private entertainer. 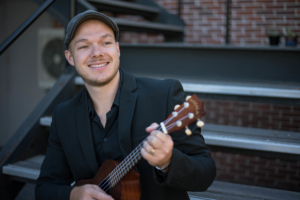 A favourite! This portion of the day allows me to perform for guests whilst they mingle, greet and enjoy refreshments after the couples nuptials.

This option is for couples who want an additional live music element during the most important part of the day, the ceremony.

I will be there from start to finish.

Another favourite! Whether you’re planning a product launch, conference, festival, market or year end function, I can perform for guests whilst they arrive, during or after the formalities.

“He created the most magical atmosphere, with his incredible vocals and gentle disposition. We could not have made a better choice.”

“From our enquiry to the day of and even afterwards, the experience of working with him was just amazing. AND then his music, it was absolutely out of this world – everything we could have hoped for and more!!!”

“Aston is super talented and we love having him at our launches and parties. Selection of music perfectly suited to the crowed. He comes across, comfortable, relaxed and engaging.” 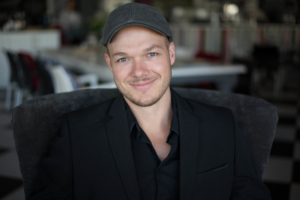 It’s your birthday, you can do what you want to – and I always love a good celebration.

You want to celebrate with friends and family, but you don’t want to go out? I’ll come to you!

Congratulations on your engagement, I’d love to play at your wedding as well!

I really do play at baby showers, they make me broody, most of the time!

“His performance was a surprise for my husbands 50th birthday and he made the evening!!”

“His endearing personality and musical talent has made our events all the
more special and elevated them to an all new level.”

“When I am not busy performing and planning for weddings and private events I enjoy writing and producing music. If you are an up and coming artist looking for someone to help you with your songwriting and demo production then please message me and I’ll get back to you with more information on how we can work together to get your music to where you want it to be”